On this page you will find some of the most frequently asked questions about the Royal Arch.

What is the Royal Arch?

This is a separate Order which is closely allied to Craft Freemasonry. Just as the three Craft degrees are connected and interlinked, so the Royal Arch is linked to and associated with the Craft degrees. It is the next logical step in your Masonic journey: rather like the fourth act in a four act play. Recently, the Grand Master described the Royal Arch as the climax of Craft Masonry.

How is it closely linked to Craft? 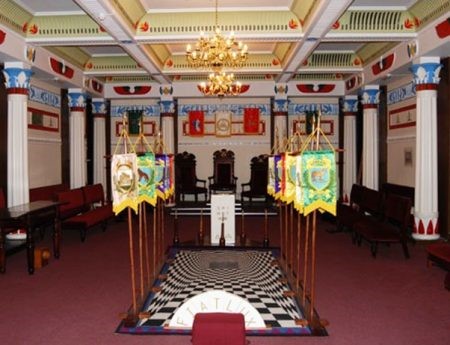 You will remember from your third degree ceremony, that we had just lost one of our brightest stars in the annals of Freemasonry and, at that point, we were left with a feeling of despair and despondency. Our master had gone and taken his secrets with him.

The Royal Arch continues the story from this point, follows on from where the third degree left off.

In the Act of Union signed in 1813 which sealed the two Grand Lodges into one, the declaration said: “Masonry consists of three degrees, including the Royal Arch.”

In addition, the Royal Arch shares all its management with Craft. HRH the Duke of Kent is the head of both, in our Province, we share the same Provincial Grand Master / Grand Superintendent. The Royal Arch jewel is the only one permitted to be worn in a Craft lodge and most chapters are attached to a lodge and usually bear the same  name and number.

Do I need any new regalia?

Yes, you will need a different apron, a sash and a breast jewel but, in most cases, there will be some good quality second hand regalia available at minimum cost.

One of the most striking differences between Craft and Royal Arch is the more colourful regalia. 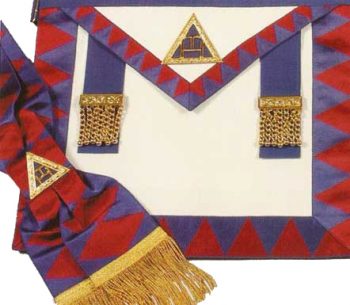 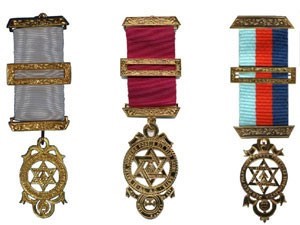 How often do chapters meet?

Usually four times a year and one of these is the installation meeting. Since ceremonies are worked, there will be rehearsals too. You will find that meetings are generally more relaxed than Craft.

How much does it cost ?

Fees are charged just like your lodge but they are usually much less because there are fewer meetings.  You should expect an initial joining fee and then an annual subscription. As in  lodges there is a social board at the conclusion of the chapter meeting when there may be a raffle. There will also be an opportunity for you to make a donation to charity should you so wish.

What are the advantages of becoming a Royal Arch companion?

When you became a Freemason you perhaps unwittingly embarked upon a journey of enlightenment where each degree opens for you several opportunities for thinking more deeply about the ritual and its allegory.

The Royal Arch continues this process by expanding upon the story laid out before you in the three degrees.  Becoming a Royal Arch companion is also an essential qualification for membership into some of the other orders of Freemasonry. 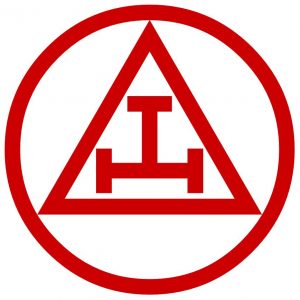 Your three
degrees in
Craft Masonry
are not  the
final story….

There is much
more to come
by joining the
Royal Arch 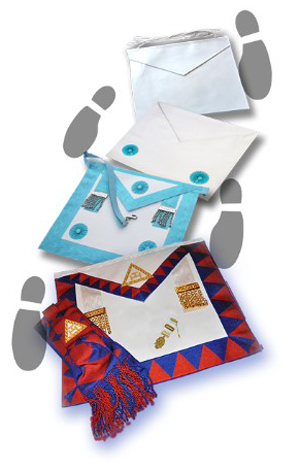 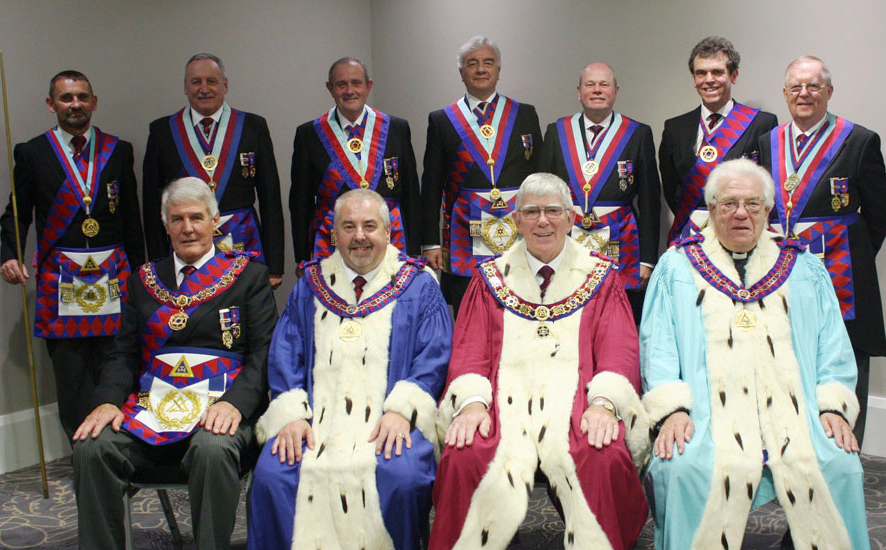 When is the best time for me to join?

There is no easy answer to this because it depends so much on the individual. The regulations dictate that you must have been a master Mason for more than four weeks before joining and some make the move straight away. Many companions join chapter after two years of Craft membership, so maybe you should start to think about the Royal Arch after two years as a master Mason.  In any event, you should have seriously considered it by the time you have reached junior deacon in your lodge and you should not wait until you have been installed as master. This does not give you time to assimilate the ritual before you are likely to be called upon to take office in your chapter.

Can I join any chapter ?

Yes. Some lodges have their own chapter where you will find many of your lodge colleagues and friends but, if you wish and some prefer to do this, you can join any chapter and in doing so make many new friends. You can find the dates of the meetings of all the chapters in your group diary, so you can choose which suits you best.