Charity is one of the cornerstones of Freemasonry 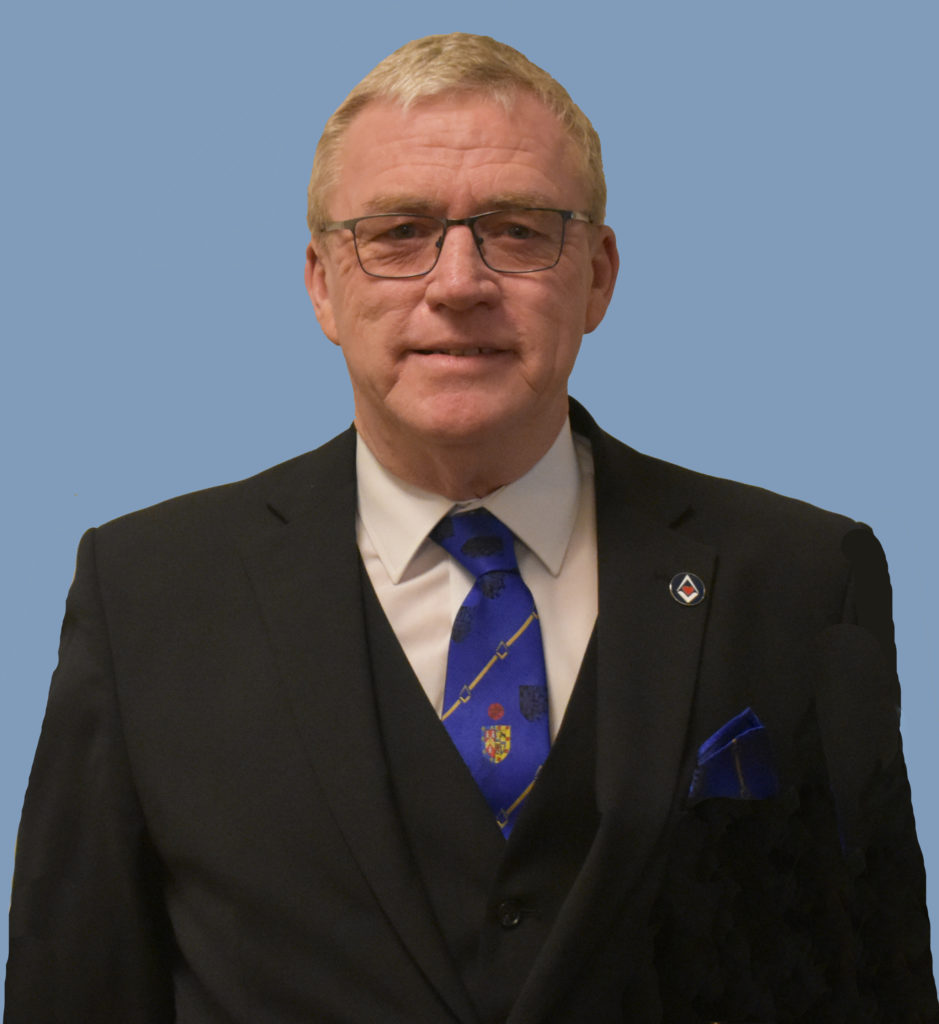 Through the charity stewards structure, Philip’s key aim is to develop knowledge of its possibilities and engender the enthusiasm and interest of the brethren, in the exercise of their duty of Masonic and non-Masonic giving.

In addition, they seek to identify projects which might benefit from a degree of coordinated giving between lodges, chapters and groups.

They should become an authoritative adviser on fundraising and its objects, for Masonic and non-Masonic giving, for the group charity stewards, lodges and chapters who may consult him. He will be expected to liaise with and keep informed the Assistant Provincial Grand Masters and group chairmen in his area. The RCS will also be expected to play a leading role in any Provincial charity projects.

The group charity steward is responsible to the regional charity steward for his particular group. The GCS is a Provincial appointment, however, a key requirement is an ability to work closely with his fellow group officers.

The group charity steward should provide for the lodges and chapters within the group and for the group itself, information, encouragement and advice on fundraising. He should be knowledgeable on the most effective and productive means of doing so and keep an advisory eye on the balance between Masonic and non-Masonic giving.

He should liaise with the group chairman and the local group publicity officer with regard to fundraising and its results and how such giving can be presented to the advantage of all concerned.

The group charity steward is an ex officio member of his group and is expected to provide a report to and attend each of the group executive meetings. He will also be expected to be a stimulating coordinator of any Provincial charity projects.