Adrian reports: “Samlesbury Hall is a Grade 1 listed medieval manor house, originally built in 1325 and was the main home of the Southworth family until the early 17th century.  During its long history, the hall has served several different uses including a public house and a boarding school for girls.  It was saved from demolition in 1925 when it was administered under the Samlesbury Hall Trust.

There was an important presentation by Dennis Read and Adrian Dean concerning a proposal to publish an article about our Classic Car Club in Freemasonry Today.  The objective would be to increase awareness of the club amongst members of the Craft while, at the same time, promoting the Province of West Lancashire nationally and building on the promotional work currently being carried out by Tony Harrison, our Provincial Grand Master.  It was agreed to submit the proposed article to the Provincial Office in Leyland for comment and approval to publish.

On the subject of promoting the club, we have submitted information to the Leyland Provincial Office for inclusion in the 2019-20 Province of West Lancashire Yearbook.

Our next meeting will be the Classic Car Social weekend at the Horse and Farrier, Threlkeld, near Keswick on 18-20 October 2019.  If you would like to join us, please contact our secretary, Cath Read by email at loughrigg89@hotmail.com

Once again, thanks are due to Dennis and Cath Read for organising the afternoon tea.” 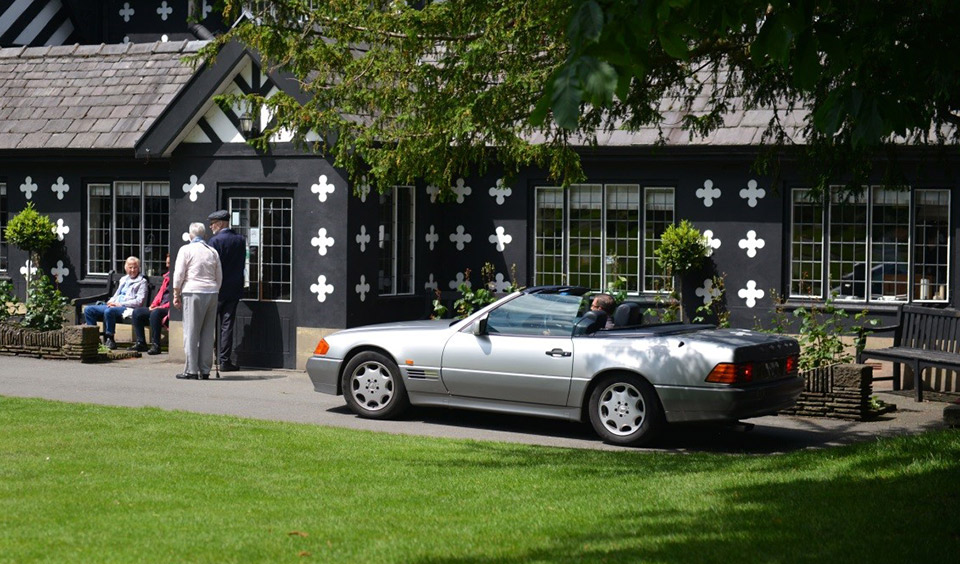